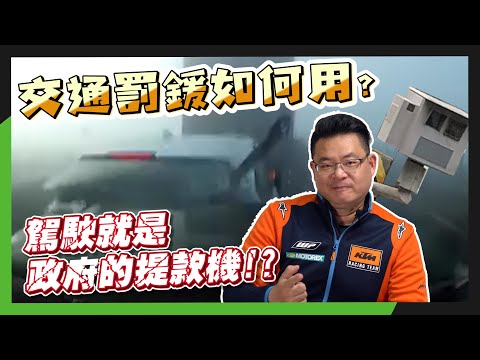 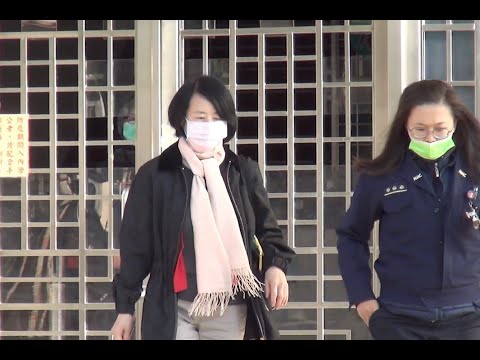 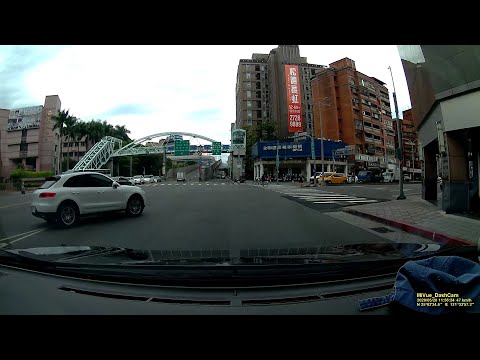 一台白色Porsche Macan違規右轉。車牌已無法辨識了，仍提醒大家行車小心，必須擁有防禦性駕駛心態，交叉路口隨時防備違規車輛，以及車輛擁有ABS、VSC系統的重要。 A white Porsche Macan turns right at the wrong intersection. Remind everyone to drive carefully, must have defensive driving skills to prevent illegal vehicles at intersections, and vehicles must have ABS, VSC systems. 行車紀錄器拍攝車輛：Toyota RAV4 2.0 2018 拍攝時間：May 20. 2020 拍攝地點：台北市基隆路地下道北端出口 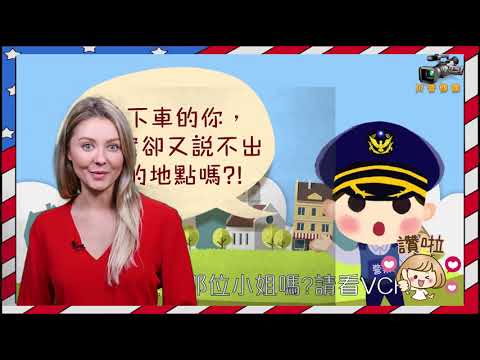 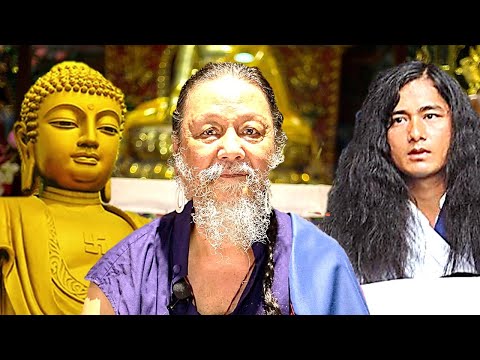 #rambahadurbomjon #ranarinpoche #buddhism #maitridharma #nepal #byomakusuma #buddhistguru #acharya #mahayogi #vidhyadhara Courtesy of BODHI TV https://www.youtube.com/channel/UCjowTZLq2bmdBwlfHujShWQ मूल भिडियो: Bodhi TV : Ratna Shree (13) राम बहादुर बम्जन बुद्ध भएकाे हाे ? https://youtu.be/s2yiu7iucZQ विद्याधर आचार्य महायोगी श्रीधर राणा रिन्पोचे को हुन्:: https://www.byomakusuma.org/TheVidyadhara.html https://www.facebook.com/VidyadharaAcharyaMahayogiSridharRanaRinpoche/ राम बहादुर बमजोन को हुन्? Now 29 years old "Parampuja Maitriya Mahan Guru Maha Sambodhi Dharma Sangha" aka the Buddha Boy, Tapasvi or Palden Dorje of Nepal, is advertised by his Bodhi Shrawan Dharma Sangha organization as the Future Buddha Maitreya and a "15 years old Yogi" sitting in meditation. He became world-famous thanks to the Discovery Channel Documentary The Boy with Divine Powers, based on which his supporters claim (without proofs) that the Nepalese Ascetic had meditated 10 months without food and water. Later on his followers started to spread a new doctrine, according to which the "Buddha Boy" was meditating without food and water (a breatharian) for a whole 6 years. These claims had been never proved, and on the contrary, witnesses and followers from that time agree that Ram Bamjan had been eating and drinking, and even having girlfriends and attempting many rapes. In fact, most witnesses from his "meditation marathon" between 2005 and 2011 are his victims of rape, brutal attacks and kidnapping! The score of these victims is higher than 72 by now, with around 10 people not surviving his tortures. Known as the Little Buddha between 2005 and 2012, Bomjon had established a New World Order concept named Maitri Dharma, which consists of worshiping his own person as a divine embodiment and serving him unconditionally. From 2012 he had exclaimed that he had attained higher enlightenment (Bodhi) than Gautama Buddha, thus he is a Maha Sambodhi. Ridiculing Buddha and Buddhism he says he is bringing a totally new religion to the Universe, which will unify all religions, creed and nations, creating One Country, One Religion, One Law, One Language (Maitri Language) and most importantly, One Religious Leader who is actually (as he claims and his followers firmly believe) also the Highest Possible God of the whole Universe: it means Bomjon himself. The United Nations seems to support him, as well as world-famous UN activist for World Peace Junsei Terasawa. Maitriya Guru's followers claim that His Holiness the Dalai Lama once told that Bomjon is "the guru of my gurus". Dalai Lama had never published any disclaimer. Ram Bahadur Bomjon has a series of criminal deeds behind him, including kidnapping, locking up people for months, chaining them to trees, beating to blood and fractures, raping, incest, brutal tortures and murder. In 2018 his nun Ganga Maya Moktan had accused him of raping her when she was 14. After her police report, family members of the disappeared monk-servant of Bomjon Sancha Lal Waiwa had joined the police cases, learning from two witnesses that Waiwa had been lynched to death by Bomjon and his other monks. News about other disappeared nuns and monks appeared soon, who were long-time staying with Maitri Buddha in his Ashrams in Halkhoriya and other districts: Fulmaya Rumba, Chinimaya Tamang, Suresh Ale Magar and Bomjan's former girlfriend Rita Bot all disappeared from his own ashram premises years ago. After Nepal's Communist Party leader and Bomjon's supporter Pushpa Kamal Dahal (Prachanda) had ordered the police to stop all investigation in April 2019, all the 72 victims of Ram Bahadur Bomjon remain without justice in Nepal. https://en.setopati.com/search?from=&search_text=Bomjon+ https://www.msn.com/en-au/news/world/buddha-boy-leader-probed-over-missing-followers/ar-BBRX1di https://www.vice.com/en_asia/article/a3mbwg/a-nepali-guru-is-being-investigated-over-the-disappearance-of-his-devotees https://www.theguardian.com/world/2019/jan/07/nepali-police-investigate-buddha-boy-ram-bahadur-bomjan-after-several-devotees-disappear More information: The Halkhoriya Times https://halkoriatimes.wordpress.com This video is not monetized by the author.